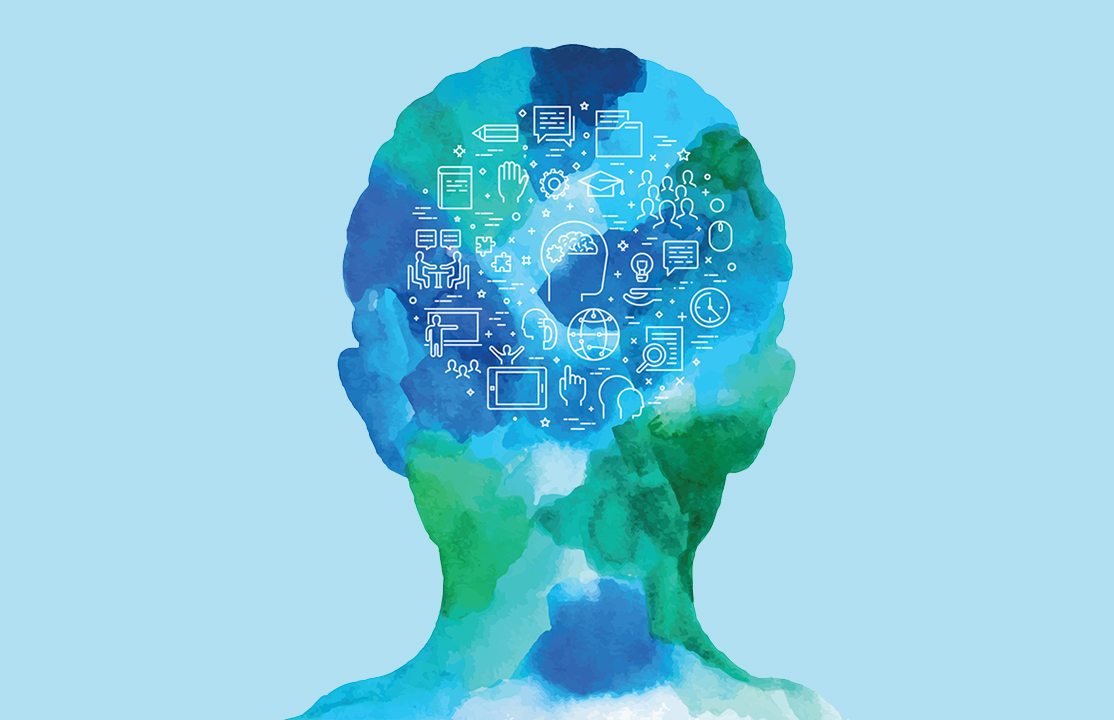 In order to understand successful drivers of language proficiency and cross-cultural competencies, we analyze data in immersion learning, advanced-acquisition, program performance, and curricula, as well as instructional and co-curricular interventions. American Councils' research is widely represented in major US and international academic journals, as well as in study abroad and international education literature.

Foreign Language Proficiency in Higher Education
A 2019 ARC study, co-authored by Dan Davidson and Jane Shaw, compares the development of a second language among early- and advanced-level learners of Arabic, Chinese and Russian during year-long study abroad, and also explores the relationship between reading and listening comprehension in L2 to a student’s overall proficiency growth. Read the study.

America’s Languages: American Academy of Arts & Sciences
The Commission on Language Learning released the first comprehensive report on US language education in decades. ARC Director Dr. Dan E. Davidson contributed to the report. Karl Eikenberry, former US Ambassador to Afghanistan and current member of the American Councils' board of trustees, also contributed. Read the report.

Confronting the Equity Issues in Dual Language Immersion Programs
This report summarizes a presentation by ARC's Dr. Robert Slater and Patricia Gandara from UCLA at the Forum on Equity and DL Education at UCLA. Read more here.

The Development of L2 Proficiency and Literacy within the Context of the Federally Supported Overseas Language Training Programs for Americans
This research published ARC studies on language gains within the NSLI-Y, CLS, and Flagship Programs. Read more here.

The Effect of DLI on Student Achievement: Utah Public Schools Study
This two-year study of dual-language immersion in Utah is funded by the Institute of Education Sciences (IES) and the US Department of Education. Learn more.

Survey of US & Russian Language Enrollments
Sponsored by the National Security Education Program, the study reports on Russian language enrollments in US high schools, identifying the number of schools offering Russian language courses throughout the US, enrollment levels, numbers of teachers, and the administration of the Prototype AP Russian exam (now known as NEWL Russian).The results of the survey were published in the Russian Language Journal (Vol 59, 2009)by Dr. Dan E. Davidson and Nadra Garas.

National K-12 Foreign Language Enrollment Report
ARC analyzed K-12 foreign language enrollment data as it currently stands in the US, where more than 21 percent of households speak a language other than English at home. Read the report.

The Outbound Alumni Survey Project
A survey of 701 US alumni of select overseas Russian language programs in 2000. The primary purpose of the study was to gain a perspective on the long-term impact of exchange on both personal and career development.

Study of Dual Language Immersion in Utah Public Schools
This research brief summarizes results of a two-year study of a Dual Language Immersion (DLI) scale-up initiative in Utah, funded by the Institute of Education Sciences (IES). The brief was prepared by American Councils Research Center (ARC) in partnership with American University, the University of Utah, and the Utah State Board of Education. Senior ARC Fellow Dr. Robert Slater directed the project and co-authored the research brief. Read the report.

To request a report or inquire about our research, contact research@americancouncils.org.