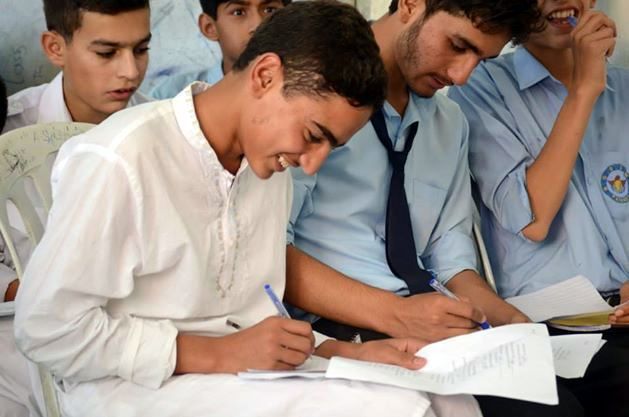 Our participants and alumni have inspired countless articles, op-eds, and blogs in local, national, and international outlets, including The New York Times, The Washington Post, BuzzFeed, Fortune, and Teen Vogue.

USA Today: "As teens, we could have sought asylum in America. Instead, we came home to Afghanistan." Ilias Alami and Suleiman Amanzad. September 5, 2019.

The Economist: "Ordinary Americans and Chinese Seem to Be Drifting Apart." Print edition, special report. May 16, 2019.

Armenia News: "US students carry out internships in Armenia." July 8, 2018.

The White House: "The United States and Uzbekistan: Launching a new era of strategic partnership." White House Press Release. May 16, 2018.

Education Week: "I work in a globally-minded school. Here's why students are better for it." Jack Davern. January 31, 2018.

Quartz: "Language classes in the US are finally useful." Nikhil Sonnad and Dan Kopf. January 8, 2018.