Giving a Voice to the Youth of Kosovo 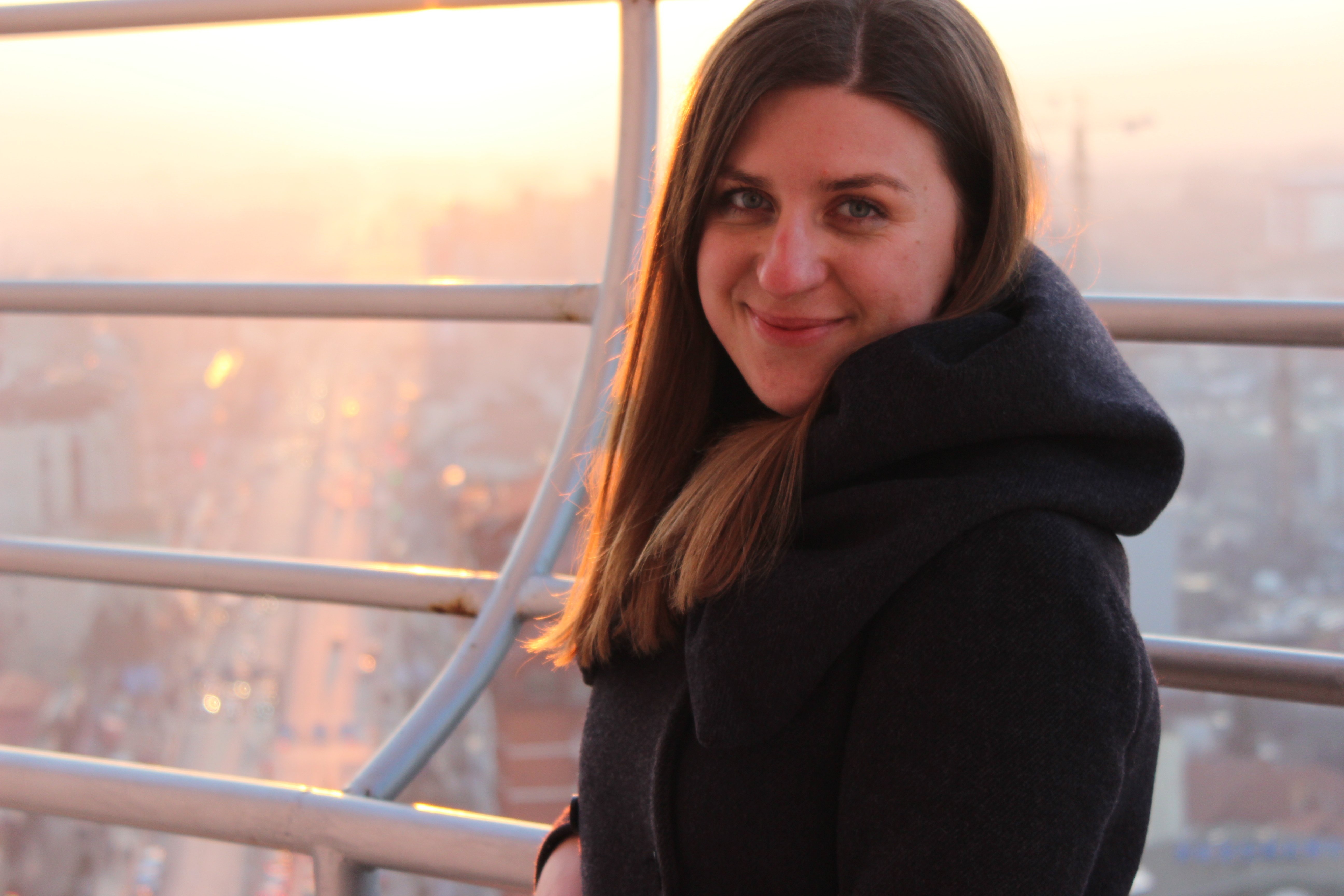 Brikena Avdyli advocates for youth development in her native Kosovo.

Half of Kosovo's population is under the age of 30, but according to Brikena, Kosovo's youth feel their voice doesn't matter.

Brikena Avdyli, a native Kosovar, is working tirelessly to change that. "Only when we see one another as equals can we start working together to contribute to a better future for our city, country, and ultimately, the world," says Brikena. "This belief, which seems na ve some days, is the reason I choose to work with youth, women, and people with disabilities."

Brikena, a 2011-2013 recipient of the Kosovo American Education Fund (KAEF) scholarship, came to Washington, D.C. to study post-conflict development at American University. In her coursework, she learned about the possibility of conflict recurrence in countries with youth bulge and high rates of youth unemployment.

Recognizing that Kosovo was experiencing both youth bulge and increasing unemployment rates, Brikena focused her research on how to prevent conflict in her native country.

After finishing her graduate degree and research, Brikena returned to Kosovo to advocate for youth development full-time through her role at the Youth Council at the US Embassy to Kosovo. In addition, she recently produced a documentary on the value of citizens' taxes to increase government accountability.

"Youth need more support at a political level, so a lot of my work focuses on raising awareness. At the same time, the effect of these efforts is limited if there is no attempt to engage the wider public. I learned from my studies to approach youth development from both angles, which has helped me to achieve better results," says Brikena.

What makes all of Brikena's efforts worthwhile is seeing the progress towards a society where all groups of people can reach their full potential.

"With every training, workshop, activity, or project, I have seen some level of change," says Brikena. "I have seen young people become more critical thinkers and proactive members of society after a training; state representatives become more committed to working for persons with disabilities after a workshop; and children from orphanages feel more loved after spending a day with the youth council."

Brikena's documentary, Vote to Win is available on YouTube with English subtitles. Learn more about her work with the US Embassy Youth Council in Kosovo here.

KAEF strives to support Kosovo's future leaders with the tools they need to promote the country's future prosperity by providing graduate fellowships at American universities to talented Kosovars who demonstrate a strong commitment to the development of their country.