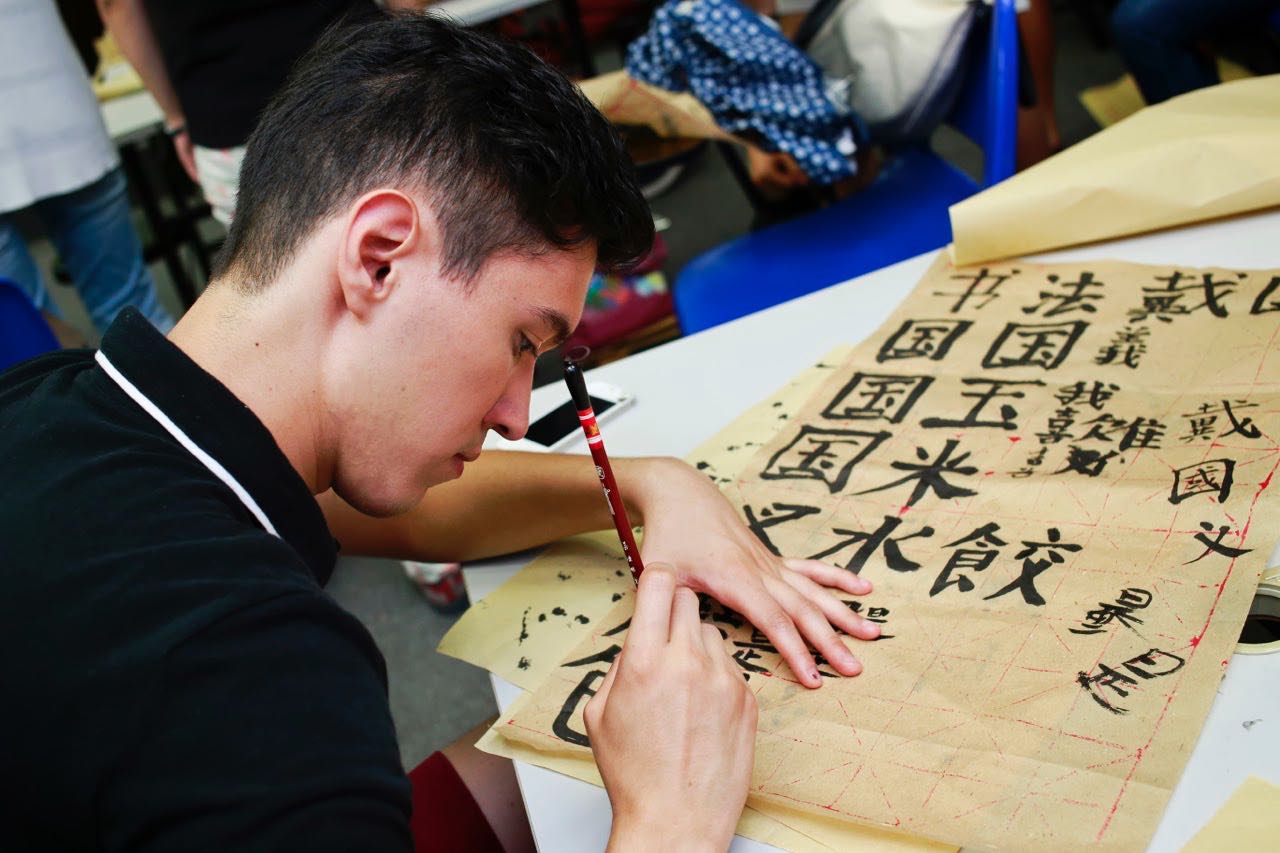 We believe that citizens with foreign language skills make the United States even stronger. Turns out, we’re not alone.

Today, one in three jobs are tied to international trade. Yet in a survey of American executives, 80 percent said they lost business because too few employees could work across cultures.

A study by the US Committee on Economic Development found that American businesses lose over $2 billion each year because of language or cultural misunderstandings. It’s no wonder that, in the past five years alone, demand for bilingual workers in the United States more than doubled.

The US government tells a similar story: more than 70 government agencies have reported a need for individuals with foreign language expertise. The General Accounting Office suggested that such shortages "have adversely affected agency operations and hindered US military, law enforcement, intelligence, counter-terrorism, and diplomatic efforts."

Despite this evidence, less than seven percent of American college students study a foreign language. There are far too few academic, merit-based scholarships available to those that do.

Our shared success starts with more opportunities to learn.

American Councils specializes in immersion learning and language training for critical and less-commonly-taught languages. Participants range from high school students through the postdoctoral and professional level. Partial to full scholarships are available for overseas study in 30 countries.